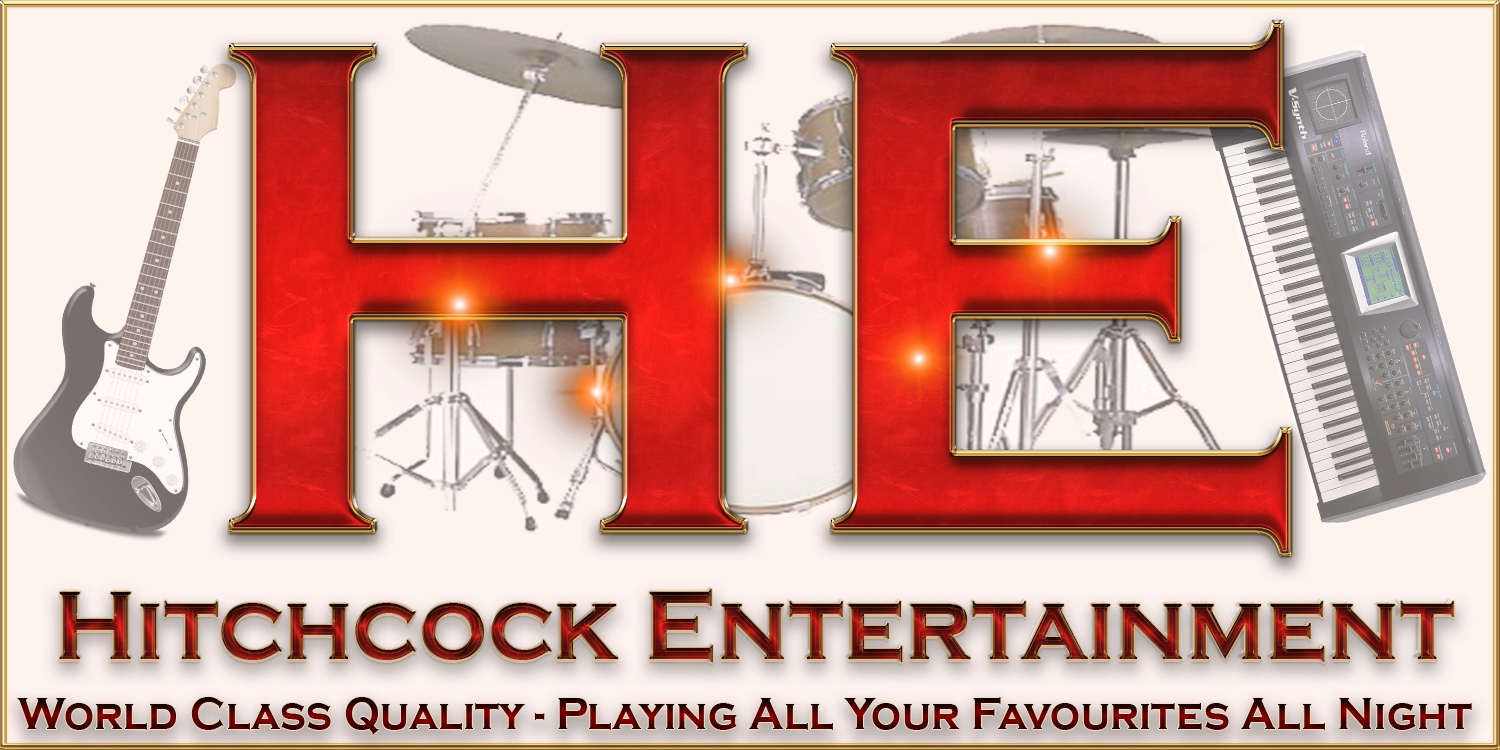 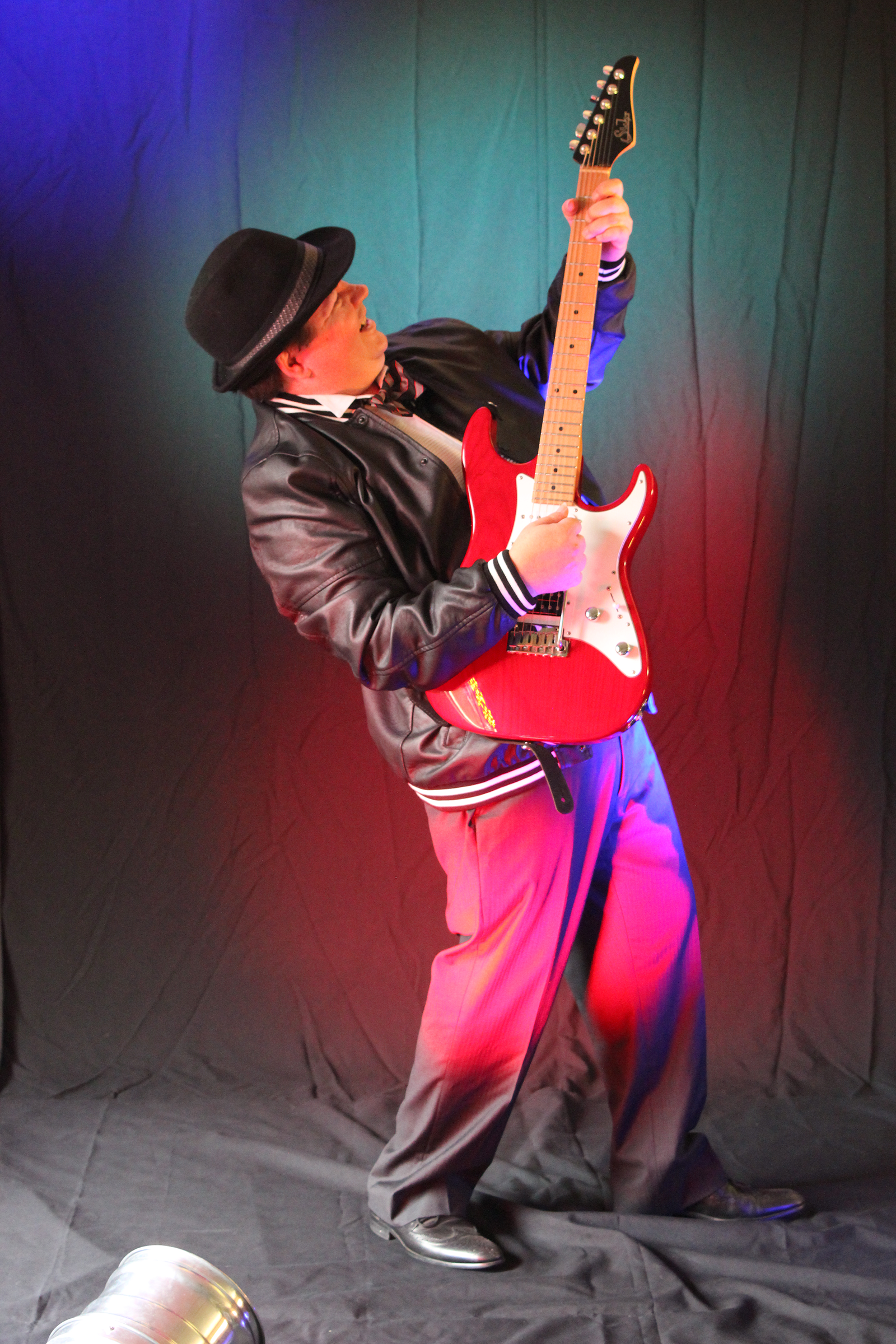 Brett Hitchcock is a polished all round entertainer.

Highly regarded by his peers, he is a singer, entertainer and guitarist who has been making a living performing and recording in and around the Gold Coast for over twenty years.

Brett specializes in good time music that everyone knows and loves.

Styles covered are wide, including pop, classic rock, jazz, motown, dance and funk covers from the sixties to today.

He moved onto small pubs/clubs in and around the Northern Rivers of NSW.

Brett has worked hard constantly expanding his performances and experiences to realize
a repertoire that has over 5,000 songs, a professional recording studio at home and has amassed a plethora of live performances to his credit.

He has played alongside the likes of Tommy and Phil Emmanuel as well as Keith Urban.

His bands have supported Jimmy Barnes, Midnight Oil, The Angels, Mental As Anything to name a few.

He has performed on the Ray Martin Show and at the Opera House in Sydney.

In Queensland he has been a regular performer at venues like The Treasury Casino Brisbane, Jupiters Casino, Palazzo Versace, Twin Towns Services Club and many of the large nightclub venues and 5 star hotels.

He has also performed at hundreds of private and corporate functions.

The near future will see Brett breaking into the international markets as well, promoting Hitchcock Entertainment to Asia, the UK and the States.

Brett is very passionate about guaranteeing you that you are booking an act where you will understand the words, relate to and know the songs you are listening to… always.

Dance till you drop or have a conversation over dinner and drinks. Feel comfortable that Brett will set perfectly the appropriate mood for your occasion.

From his solo performances, to his two duo styles the Red Cherries & C4, or 3, 4, 5 & 6 piece ensembles named simply Red Cherries, you will be sure to have your night hopping with drinking, dancing and maybe even romancing.

Besides his weekend engagements, Brett keeps busy teaching, loves meeting people, running his own marketing company, spending time with his partner and bringing to people’s attention the benefits of a healthy lifestyle.

Brett’s never far from the studio either as he consistently works on his own original projects and songs as well as productions for other companies.

With 2016 moving along this brings the launch of a new website, new projects and a whole new focus for Hitchcock Entertainment in general, one that will bring the vision of the company global as well as local.

Here is a sample.